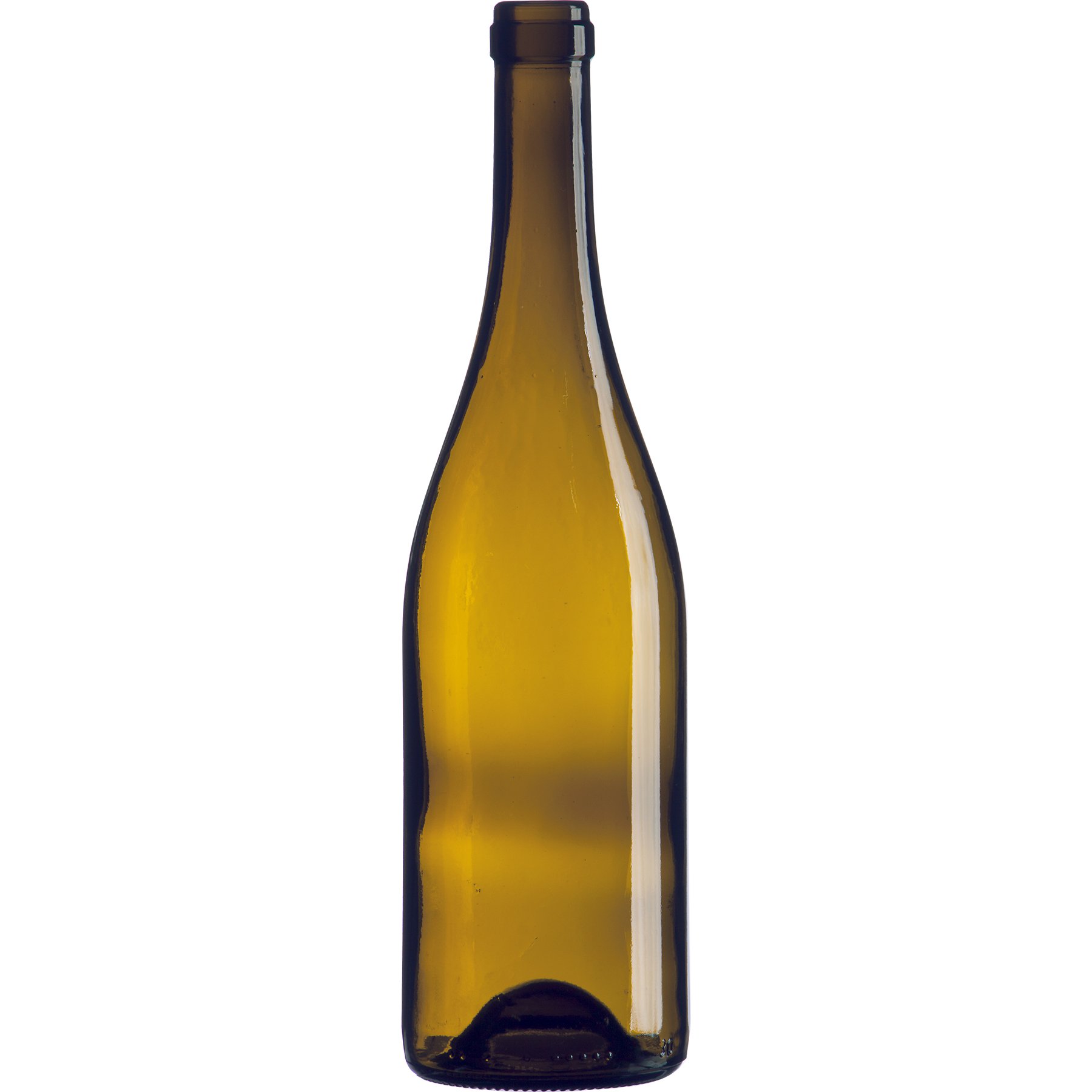 I’m officially 1 month sober today, but today has been the day from hell. For all intents and purposes my day should have been amazing, because I dropped my kids at creche and had a massage booked. However it was pure hell for a normal mother, nevertheless an alcoholic mother.

Whilst the kids were at creche I attempted to clean the house before racing out the door to get a remedial massage (not the relaxing type). I picked up my kids from creche and had a bunch of errands to run. Perhaps because they were overtired, they were just assholes.

One of the things that I really wanted to do was sign up to a new gym, one that has better opening hours for me, and also has multiple locations. I took my kids there, as we got out of the car we had world war III erupt because my 3 year old saw her bike and wanted to ride it.

Then while we were doing the gym tour, the girls insisted on needing a toilet, and throwing a temper tantrum, I ended up awkwardly carrying a kid down stairs, totally fucking up my freshly fixed back.

I’ve been in agony all day because I have been suffering chronic back pain (thanks pregnancy & pre-existing injuries), but my kids just don’t give a shit. My eldest kid has bitten me 3 times because things weren’t going her way, my youngest child threw a tantrum because she wanted juice (and I said water only).

I’m literally sitting here, ready to throttle someone, I am yelling at my kids because I am so frustrated at how they are behaving. Because normally, they are good kids.

But you know what, despite how angry, frustrated, on edge, unhappy and miserable I am right this moment, it has not occurred to me to pick up a drink, nor am I craving a drink, I am still sober and I intend to remain sober.