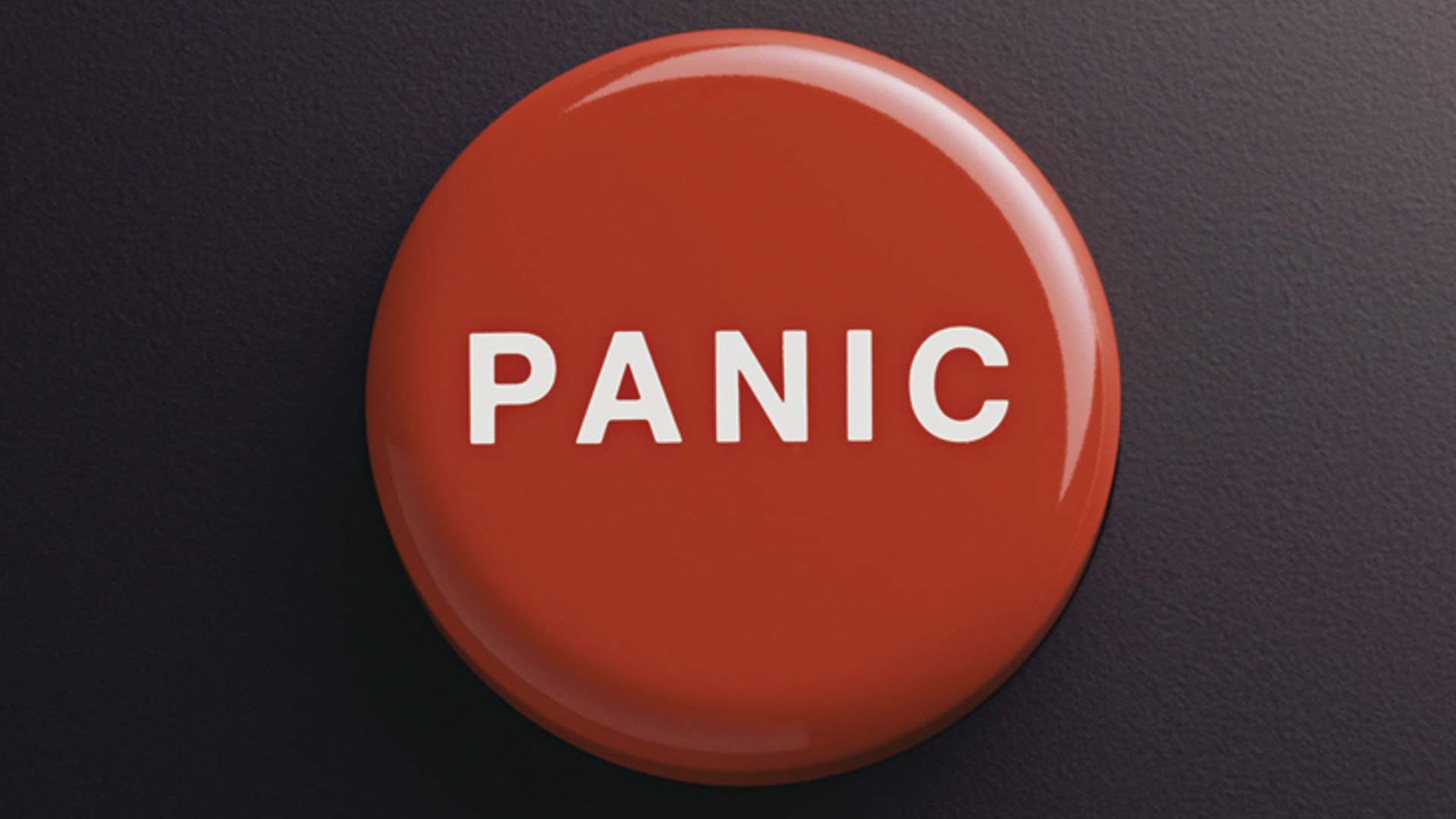 I am the type of person who sees someone in pain, and all of a sudden I want to help them. As I’m only newly self diagnosed as an alcoholic in AA, I have not done the steps (nor have I actually got some decent recovery experience behind me) so I am not equipped with the tools and stability in order to help them (as I am still helping myself.

Last night I got to AA early as I was meeting with my sponsor, and I saw another AA member sitting out the front of our meeting, 1 hour before we got there. He seemed so sad, I asked him how he was and he went on to tell me that he had just come from a funeral and wasn’t sure if he was going to come, but decided to anyway. I asked him if he was ok, and he said that this was the second funeral in 2 weeks and he had broken up with his girlfriend 6 weeks earlier. I gave him a hug and I could see the pain in his eyes and I could smell the liquor on his breath.

He said that this isn’t the worst he has been through, he said his mother was a drug addict and prostitue and abandoned him when he was 14 and he lived in foster homes for his teenage years. But I could tell, that this man was deeply distressed. He said that he just kept feeling like he was getting kicked when he was down, I said he is in the right place and just coming here was the best thing he could do. I then had to excuse myself as my sponsor had arrived.

In addition to the mental scars that he is carrying with him from childhood, over the past few weeks in AA he has disclosed how he has suffered some physical health issues as a result of his alcoholism. He has stated that he was suffering from liver failure and even though he was told that alcohol could kill him, he continued to drink in hospital. He said he was hiding the liquor bottles and nothing the doctors or his girlfriend could do would stop him.

I really wanted to catch-up with him again after the meeting but when I went looking for him, I was told that he left early. I am genuinely scared for his personal wellbeing, but I can’t do anything. I think this is going to be one of the hardest things about Alcoholics Anonymous is going to be seeing new members who will never come back, members who will pass on, and members who you just cannot help.

Another member that I have met also shares a sponsor with me, she has achieved 2 months of sobriety then she relapsed, then she reached another 2 months sobriety and has recently relapsed again. I gave her my number because I could see she was in pain, we have shared some text messages but now she has just dropped off the face of the earth. My sponsor asked me to try calling her today which I did, but she didn’t take my phone call or return my facebook message.

It breaks my heart that I cannot help these people and it also makes my problems seem so insignificant in comparison to people who have suffered way more than I ever have. My problems, whilst seem big to me, are so pale in comparison to others, I have a good home, a loving family, my parents are still happily married, I went to private schools and have a loving and caring husband.

I’ve been on a high because I’ve succeeded in achieving 1 months sobriety, yet at the same time I am acutely aware that not everyone can achieve 1 month of sobriety, and many more suffer mentally and physically from their alcoholism.