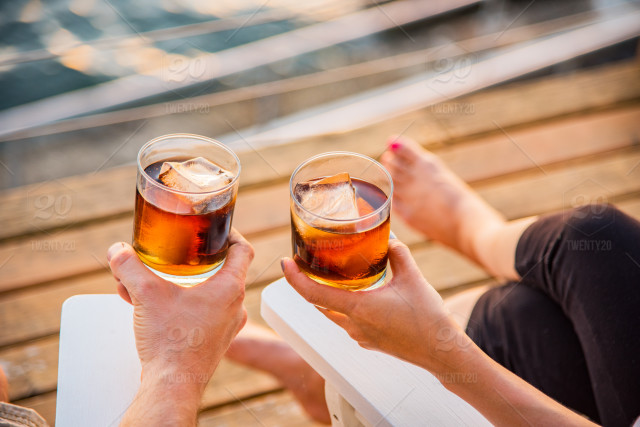 This post is full of shame, shame from my past, shame for the way I have behaved and shame for the things I have done. It doesn’t take a genius to think about what alcohol does to our sexual conduct, in fact this is something that has come up at AA on multiple occasions. Both men and women are exposed when we are affected by alcohol, rape, assault, promiscuity and affairs can all happen when you are either under the influence or around someone under the influence. As a female who drinker, there were times I didn’t care what I did or with who I did or who I hurt in the process.

The more I reflect on my past to try and understand the issues that contributed to my alcoholism, I know that my sexual abuse played a damaging part on my self esteem and self perception. I had a deep rooted belief that I was only good enough for sex and the this was all men wanted from me and and this affected my sexual conduct, alcohol acted as the lubricant I needed to strip down my inhibitions and make myself available.

I have had many long term relationships and never cheated on any of my partners, however when I was single I was downright inappropriate. Some of my single conduct is so deplorable I cringe when I remember it, and sadly, some of my behaviour I can barely remember. To this day I am so incredibly grateful that even though I have had my drink spiked, I have never been raped or worse whilst being drunk in public and I never caught an STI.

Perhaps my worst ever sexual encounter came when I was drunk in my late teens, at a friends house. I got so drunk, I can’t recall what I did, but I was told that I dragged her partner into the bathroom and hit onto him. This girl stopped talking to me immediately and completely wiped me from her life. I don’t blame her, I feel so ashamed and such remorse for what I did to her. I can’t remember the particulars of the event, but I know that I wasn’t exactly discrete, I put her partner in a horrible position and also lost a good friendship. To this day I have never apologised and I still suffer from guilt from the way I hurt her.

Particularly when I was in a downward spiral and usually when I went out drinking after breaking up with a partner, my behaviour was preposterous. I’ve had sex with practical strangers in public places, I have slept with people I shouldn’t have been with and I’ve had no regard for the consequences. I just thank my higher power for making sure I always had and insisted on a condom (to this day I don’t know how I managed to do that).

I’ve fallen asleep during sex, something that I was so embarrassed about the next day, imagine having sex with someone you really love, and falling asleep whilst they think they are satisfying you. Imagine what that has done to these people? Imagine the impact this has on your relationship?

This topic of sexual conduct comes up so frequently in Alcoholics Anonymous on a number of fronts, I know that in the past I’ve needed alcohol to remove my inhibitions, but I also know since getting sober that sex is so much more incredible when you aren’t under the influence and you are with the right person. I’m still working through the 12 steps and no doubt some of my past alcoholic behaviour will come up as part of my steps and I will need to make peace with myself, and where appropriate offer the right apologies to those who I have hurt and forgive myself, even if those who I have hurt don’t forgive me.