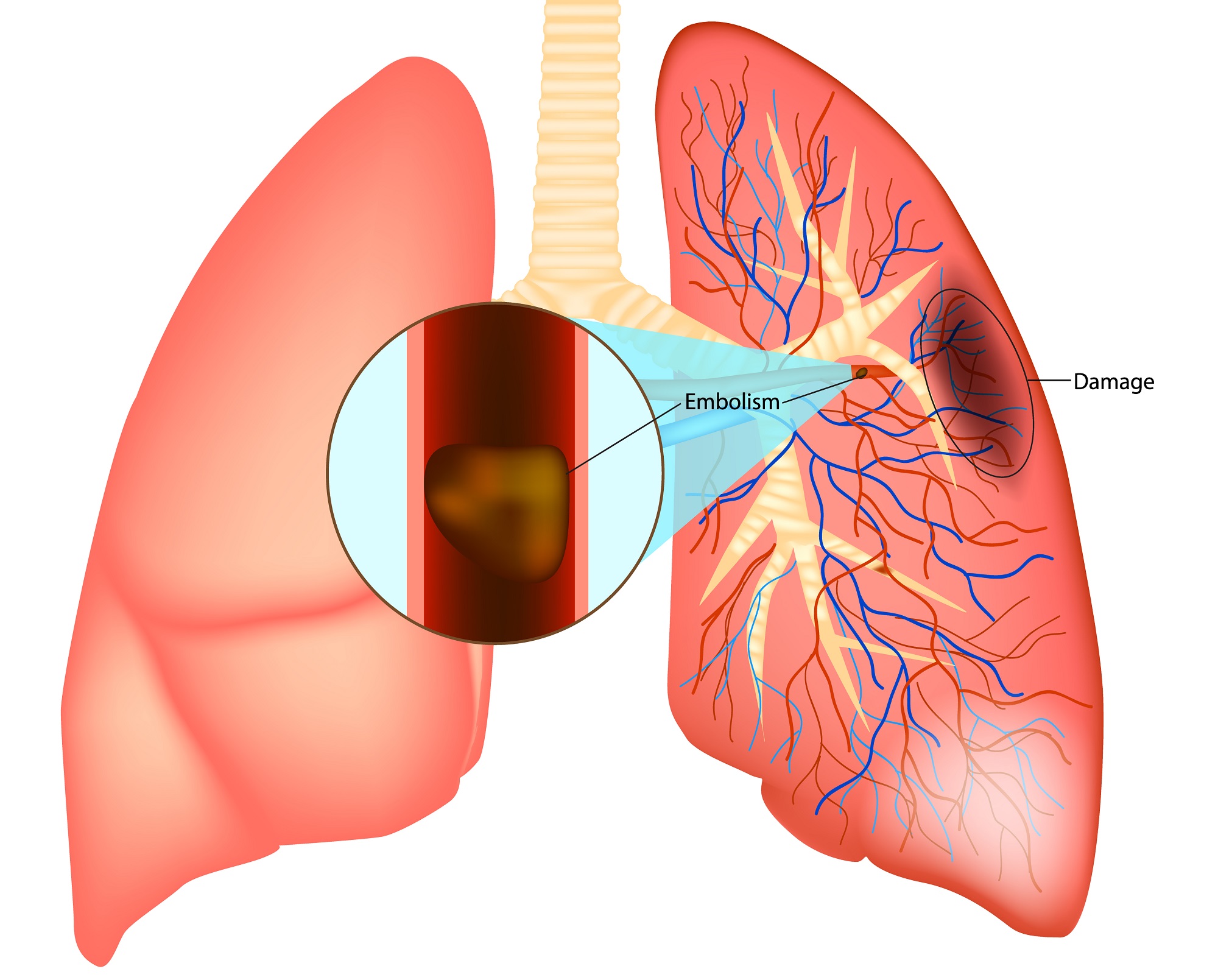 This week I’ve had my first major physical health scare in my life, on Monday morning I woke after experiencing severe chest pain all night. Initially I thought it was indigestion, however a trip to the Emergency Room on Monday left me with a diagnosis of a Pulmonary Embolism (PE). As a 37 year old wife and mother, this was a confronting diagnosis and has put my life into perspective.

The past few months have had their ups and downs with my recovery from alcoholism, I’ve been feeling like I’m finally on top of everything, I had a great gym routine, I’ve been eating cleaner than ever and mentally I feel like I’m doing well, so this health scare has been a real blow./

A Pulmonary Embolism is a blood clot (or clots) in the lungs, they typically arise from a clot in the lower extremities (e.g. legs) and land in your heart. If undetected, these can be fatal. When I first experienced my symptoms I was unsure whether it was even worth investigating, I thought that maybe I was being melodramatic, however something inside me said that this was something not to tuff around with.

I had initially made an appointment with my GP when I first experienced this pain, however she wasn’t available until the afternoon. So after some careful consideration and advice from a friend, I decided to make my way to the emergency room at my local hospital. With two children under 4 and excruciating chest pain this was no easy feat, so in my calmest way, I prepared the children and some gentle entertainment and we drove to the hospital.

When I arrived at the hospital, I started to get really nervous, the pain was bothering me and there when I called the lift, even though I was struggling to breath it was full and no-one was making room for me even though I was clearly distressed and alone with two children.

I made my way to the queue to the triage nurse but I became unstuck and started to have a panic attack, my breathing was really laboured, I had pins and needles in my hands and I felt like I was going to collapse. The nurses saw to me straight away and got me triaged, took my blood, an ECG and got me seated in the emergency room.

The panic attack started to settle down and I called my husband and let him know where I was, he made his way to the girls and I immediately, and by the time he arrived my blood work had returned and identified that I had the markers for Pulmonary Embolisms. Because our kids are so young, he took the kids home whilst I went onto have further test done.

The next test I had done was a chest CT scan to identify exactly where the clots were, after a long day of waiting I was told that I had multiple clots in my lungs and that I would need a referral for a Respiratory Specialist and would need to be on blood thinning medication for the foreseeable future.

As a recovering alcoholic, this experience was incredibly troubling for me, after investing so much time in my recovery after almost two decades of a substance abuse problem, I was in a position where I had no control over my health. My two little girls witnessed first hand their mother in a vulnerable position. Despite being an alcoholic for their entire lives, I’ve hidden my alcohol consumption from them. It breaks my heart being vulnerable in front of my children, and I am petrified of my own mortality after having this health scare.

I reflect back on my time ‘sick’ as an alcoholic where I was continually in the cycle of addiction, where I was desperate for a drink and hurting those around me. This stage of my life was so desperate, so helpless and so uncontrollable, but it was something I was causing and doing to myself. Having a health scare like this is just devastating because the life I am leading now is healthy, and there is nothing I could have done to prevent it, and nothing, apart from medication, that I can do to improve it.