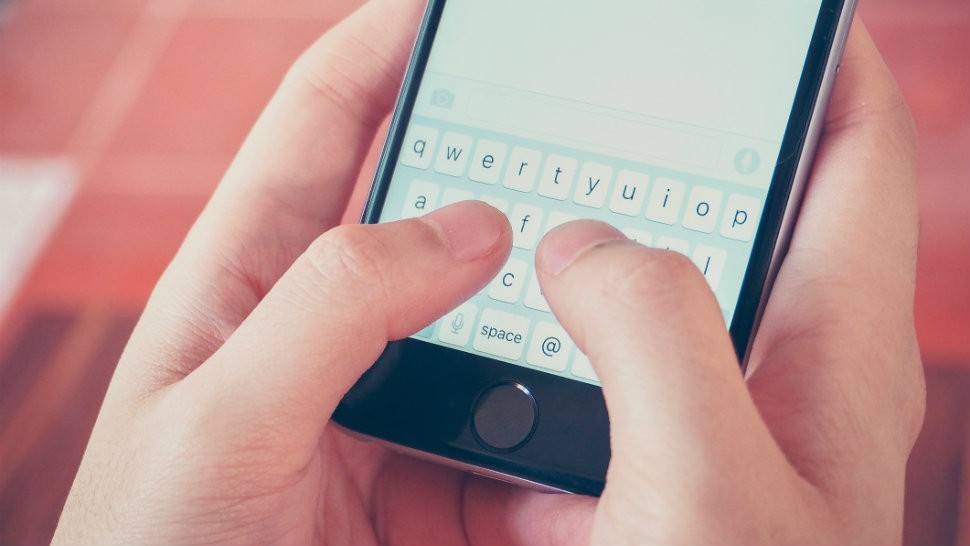 Alcoholism is that self perpetuating problem, you start drinking, you make a fool of yourself or do something stupid, and then the only way to block out that memory again is to drink again. The cycle continues, and the cycle sucks. Recently I’ve started to reflect back about drinking with technology and fuck that sucks.

The one thing worse than seeing a drunk, is a drunk using a phone or social media. This happened to me in the worst possible away about `10 years ago. As I’ve mentioned before, professionally I’ve managed to have my shit together, but personally I’ve been a shit-show for almost 2 decades, well about 10 years ago I went out drinking with my brother and his friends.

It was a strange thing to go out drinking with them, because generally I did my own thing, but on this particular night I can’t remember if I went out with them to begin with, or met them out when my friends had ‘finished’ for the night. Still to this day I cannot remember the details because I was in blackout, but I do remember that I somehow managed to end up in a toilet stall with one of his friends. I can’t remember what we did in there, but it clearly wasn’t totally innocent.

My brother must have told me to go home, or I had made the call to go home, but I briefly remember texting his friend, and these messages were pretty racy, I guess you would call them sexting.

The next morning I woke up a hot mess and there was a text from a work colleague, I thought that was strange. So I checked the message and my heart literally stopped beating. Turns out that in my drunken mess, I entered the wrong name into my phone and ended up sexting an elderly work colleague and not the guy I was hooking up with in a toilet cubicle.

All weekend I felt shame, I was depressed, I was anxious all of which was escalated by the fact that I was hungover. I knew that going to work on Monday was going to be rough, part of me was comfortable my job wasn’t in jeopardy as I know the guy I was messaging was light-hearted. But the other part of me was mortified, I never had the courage to look back at what I had sent to him, still to this day I don’t want to know.

When I remember stories like this, it reminds me why I don’t want to drink again, too often I would blackout mentally, but I was still functioning, just completely unaware of what I was doing. As a happily married mother of 2, these days I have too much at risk by fucking up in such a fashion. Ive listened to other AA members recount stories of affairs, stories of one-night-stands and the like all because they chose to drink.

This disease of alcoholism is nasty, and no matter how much you love the people around you, they are the ones you hurt the most. To still have major flashbacks from incidents dated 10 years old, 5 months into sobriety, I know that I need to keep working on my recovery.