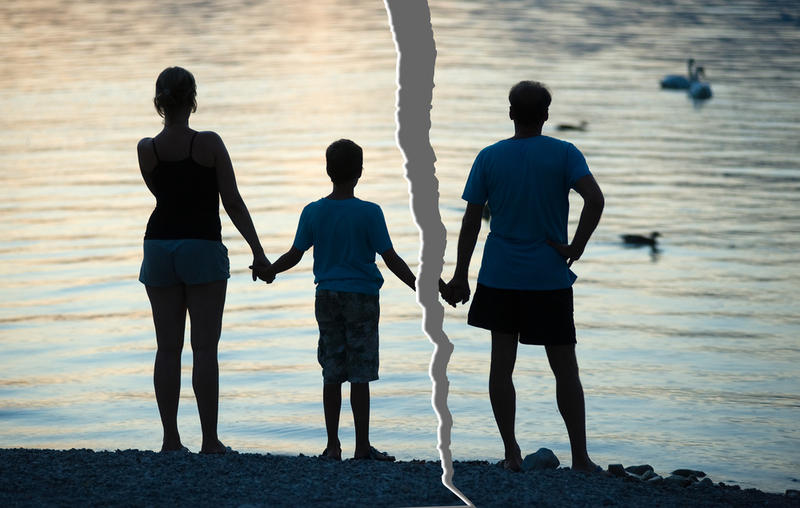 Today marks 7 years since I took a year out of my life and travelled around the world. This was the trip that I had dreamed of ever since I was young, a trip that I was scared of taking since my suicide attempt in Rome, and a trip that marked the second implosion of my life.

In about June 2012 I ended a long term relationship with a wonderful man, we were engaged, had brought a house together and were really great ‘mates’, but we were incredibly different people. I always loved the outdoors, hiking and travelling to exotic off-the-beaten track destinations, whereas he was more conservative, not a fan of the outdoors and refused to ever set foot in a third world country. After much soul searching, we ended our relationship extremely amicably, I gave him back the engagement ring, we came to an agreement to sell the house and we still remained friends.

The nights after we split became a lot lonelier and I started to drive through the bottle-shop on the way home from work to pick up a couple of bottles of wine. Despite the break-up and the selling of the house, I overall felt relatively stable, I was trying to keep my mental health in-check with exercise and regular yoga classes, but my drinking was certainly escalating.

I had made the decision that I would go travelling around the world in about October 2012, this would allow me enough time to get the house sold, move out and tie up loose ends in Australia, that’s when the next stressor occurred, I was made redundant. Ultimately this was magic, I had already decided I would be resigning in a few months time, but at that stage I still had a house that I needed to make payments on, and several months until I could leave the country, All of a sudden my situation went from dealing with the emotional fallout of a relationship, to serious life changing stress.

Before I knew it my alcohol consumption was out of control, I was drinking on week nights and drinking heavily, I had several friends in the area who had also ended relationships and we were finding excuses to go out and get drunk through the week and on weekends. I did some things that I seriously regret, I would go out and get so drunk I would black-out, then wake up with either a pizza box or mcdonalds’ bags on my bed. I would get the slightest flash-back that I had actually gotten in the car and driven in a blackout, I thank my higher power that I didn’t kill myself or someone else, or loose my licence and ruin my life in another way.

What blew me away about this time in my life was that despite knowing that every element of my life was pointing me to the next stage, it was still extremely stressful. No-one can mentally prepare you for loosing a relationship, your home and a job within a 6 week period, even if it is something you want.

Whilst being made redundant is like getting a golden hand-shake, it does leave you with feelings of rejection because I was not making the choice to leave. I was also dealing with the failure of another serious relationship breaking down. Sure, this time we weren’t married, but it was the second time I was close to it. I felt like a failure and I felt shame.

This period was the beginning of a deeper phase of alcoholism in my life, I eventually went travelling where my drinking escalated but it was also a time in my life where I was no longer using alcohol to binge, I was also using it as a daily crutch..