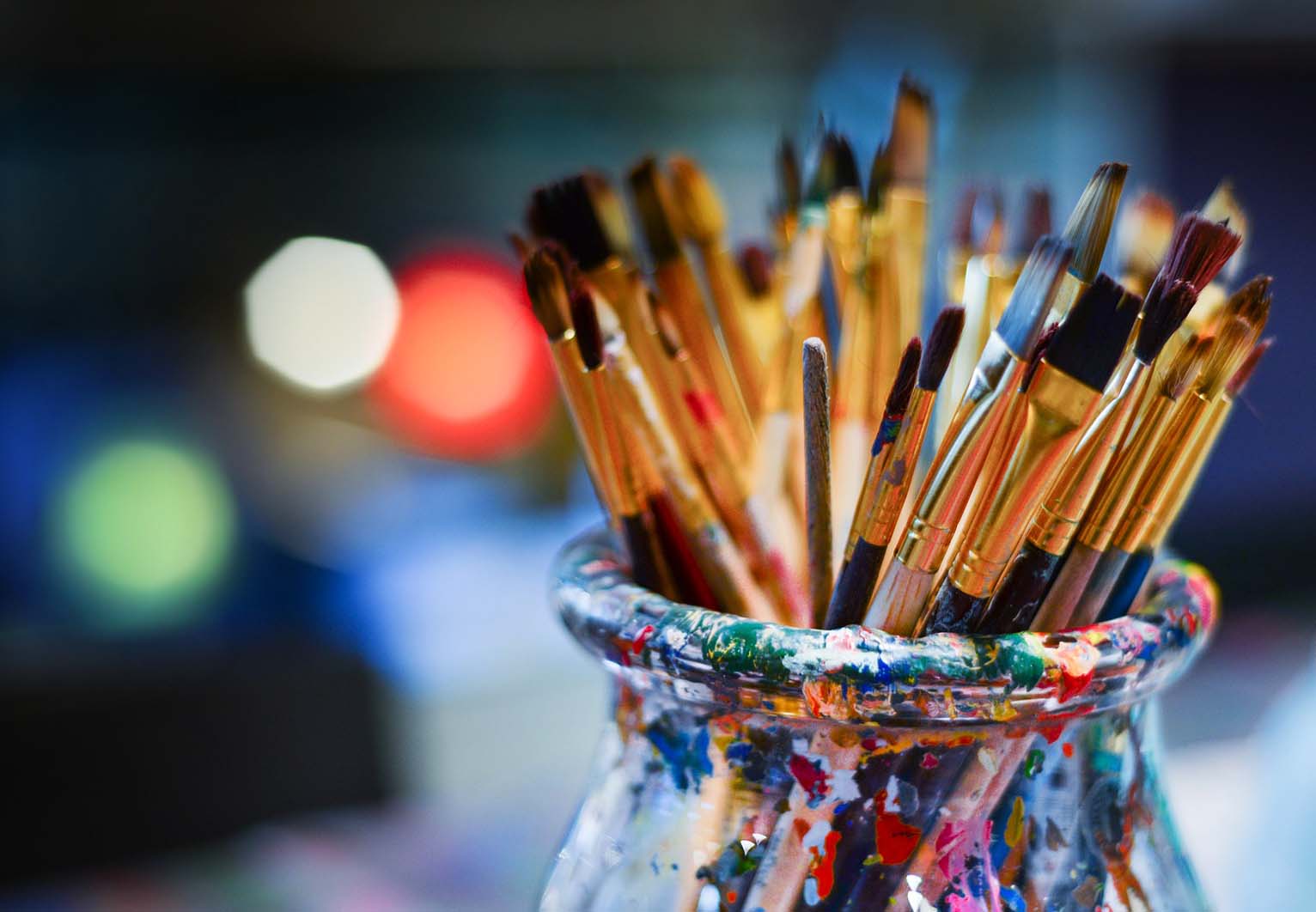 I’ve officially clocked over 10 months of sobriety, 10 months without a drink and 10 months where my life has changed in so many ways. I am so happy because I never thought I would get to this stage, the last time I was sober for a prolonged period was when I was pregnant, and even then I had a sneery wine or two, but now I can officially say I haven’t had a sip of liquor at all.

What has been the hardest thing?

The hardest part of my sobriety was the very early days, during this time I was getting regular panic attacks when I would normally be drinking. I would also get panic attacks throughout the day because I knew that I wouldn’t be able to have a drink in the evening.

Once I got over the daily drinking, it felt almost impossible to simply be around people drinking. I remember having to go to a fundraising event for my daughters school when I was 3 months into my sobriety and that was tough. It was incredibly difficult being in the same environment as people drinking. I didn’t realise how much social anxiety I suffered from and how much I used alcohol to manage it. But now, 10 months into my sobriety I have no problem being around alcohol. When people around me are drinking, I just make sure to have a big glass or bottle of water in my hand to keep me distracted.

What changes have I noticed

Some of the changes that I have personally experienced include:

Weight loss – I lost several kg’s particularly early on because I wasn’t consuming so many empty calories every night.

Body shape – because I swapped drinking with exercise I have seen a change in my overall body shape.

Improved complexion – I didn’t realise how red and aged my skin was until I stopped drinking. The effects of the alcohol were seriously impacting on my skin and it was regularly dry and I was quite red around my nose and chin. Now, I have a fabulous complexion for my age.

Night-time beauty ritual – Before I quit drinking I was often too drunk to bother too extensively with a nighttime routine. But now I make a point of cleaning, toning and moisturising my skin every evening.

What do I miss the most?

There are several things that I do miss about drinking and predominantly, these are the social aspects of drinking:

When I sum up the things that I miss about drinking they are really tied to my anxiety. I find those times when I am really anxious, which is usually around social situations, then this is when I miss my drink. But as time goes on, I am starting to adjust to being sober and I am really enjoying this shift.

I am much happier with my life overall now. Whilst sometimes I really do think I could handle having a drink or two, the reality is I am not wired that way. The first few months of sobriety were extremely challenging, but right now I am just so happy being sober. I am much more present as a mum, I’m a better wife, my skin looks so much better and I feel better within myself.

The one thing that is worth noting is that during the past few months I really have struggled with getting ‘creative’ or ‘motivated’. When I drank, I was really inspired to write, to create beautiful artworks and I found that wine really helped my creativity. I don’t know whether it is the time of my life (I have young children) or my sobriety, but I am really struggling to re-ignite my creative spark, but I know that will come back in some capacity when the time is right.