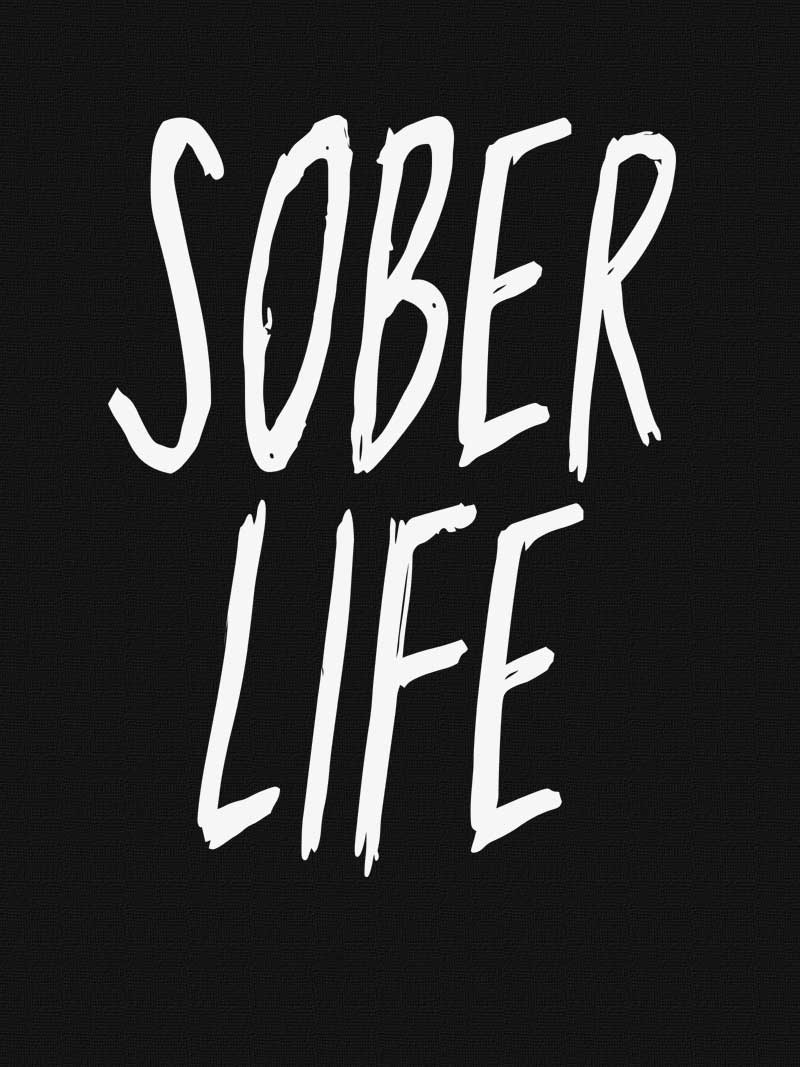 Where did I get my alcoholism from? Is my alcoholism Genetic? Or is this just luck of the draw? Is it because of environmental factors? Or am I just wired badly? This is a question that I often ponder, you see no-one in my immediate family suffers from addiction, my parents have never smoked, they have never done drugs, sure they drink, but only occasionally and socially. But when I look around at my extended family, I see quite a few instances of addiction to both drugs and alcohol.

Mental Illness in My Family

in my immediate family my mother and brother both suffer from depression and anxiety, both of which are taking medication for this. My father, I believe suffers from depression, but he has that stiff ‘upper lip’ mentality and tends to just push along. Whilst I haven’t surveyed my extended family, I am fairly certain that I have many cousins, aunts and uncles who do have or have suffered from mental illness.

I would be fairly confident looking at my family (both immediate and extended) that we are fairly representative of the general population, we are generally fairly middle class, although the range within the class system does vary.

Addiction in my Family

When I look at my extended family my grandfather suffered from alcoholism, but we believe this was triggered from PTSD as a result of fighting in World War 2. I have one cousin in particular who has suffered from a nasty drug addiction that has left him with severe mental health issues, including a diagnosis of schizophrenia.

I have an Aunt who I am certain has an addiction to prescription pain killers and possibly wine and marijuana and several cousins who have had or are alcoholics. The family members that I have spoken to do relate there alcoholism or addictions to mental health challenges.

What I find quite ‘ironic’ about my problems with alcohol is that to an outsider, looking in on my life, I would be the last person you would expect to have a drinking problem. I am highly educated, I have a nice life, I come from a good family and I have had a good career. But these aspects of my life just prove to me that alcoholism doesn’t discriminate, it doesn’t matter whether you are rich, poor, young old, happy or miserable, we are all susceptible to the dangers of addiction.